TGI Fridays is a prominent brand in the UK providing an authentic American casual restaurant experience. At the time of the sale there were 66 restaurants in the chain, making the deal one of the biggest of recent times involving a restaurant chain operating on the UK high street. Partner Gavin Gordon said: ”One of the many interesting aspects of private equity is working with well-known brands and spending time to understand the underlying business which many of us will know as customers, whether it be cinemas, leisure attractions or, in this case, restaurants.”

The deal involved a syndicate of lending institutions committing to acquisition financing in the form of first and second lien “Yankee” loans. Kirkland & Ellis worked closely with the Teachers’ private equity investment division on the structuring of the deal, providing a cross-border and cross-practice team led by the London office. Partner Stephen Lucas commented: “The Bridon deal was a landmark in structuring and syndicating “Yankee” loans in the European market. Even though the target was in the energy sector, which at the time posed a unique syndication challenge, it still included underwritten first and second lien “Yankee” loans”. 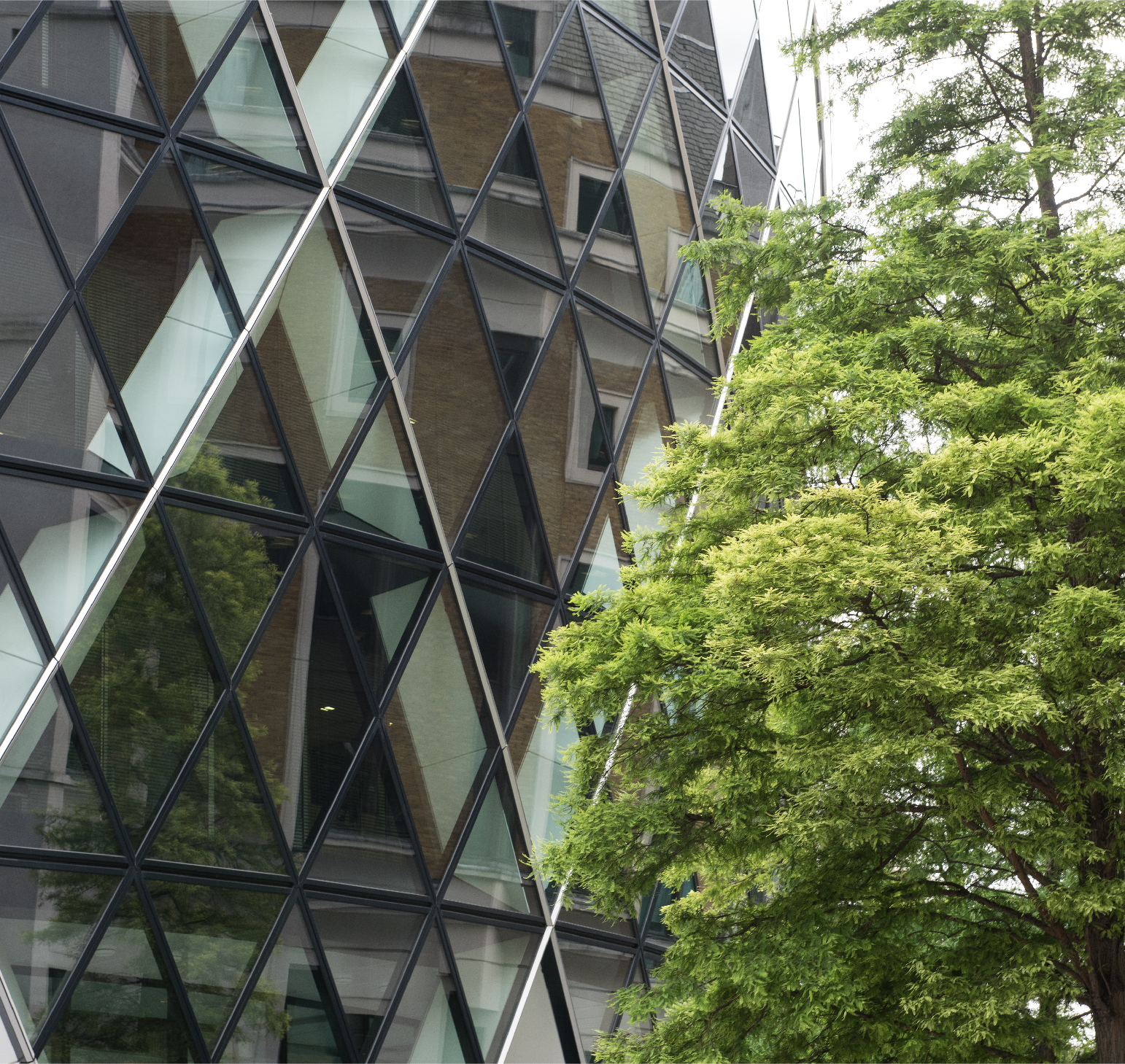 Auto-Teile-Unger (A.T.U.) is a European tyre retailer formed on an international group of companies. Kirkland was brought in by KKR, the global investment firm, to act for the heavily distressed company as ways were sought to minimise debts and save the business.

Developing the strategy was a cross-border matter involving laws in the US, UK, Germany and Luxembourg. Instead of a German insolvency proceeding an international restructuring solution was applied. This involved the creation of a new 100% subsidiary, founded in the UK, through which the restructuring procedure could be handled within one day.

The restructuring procedure followed an English law insolvency proceeding, sanctioned by London High Court of Justice in January 2014. An English pre-packaged administration procedure was implemented, however the restructure was unprecedented in using a specifically created English special purpose holding vehicle. It was this vehicle that ensured A.T.U. was compliant with its facility agreements.

The restructuring was approved by the High Court of England & Wales and enabled A.T.U. to cut debts by approximately €600m and get a new financial injection of around €100m. 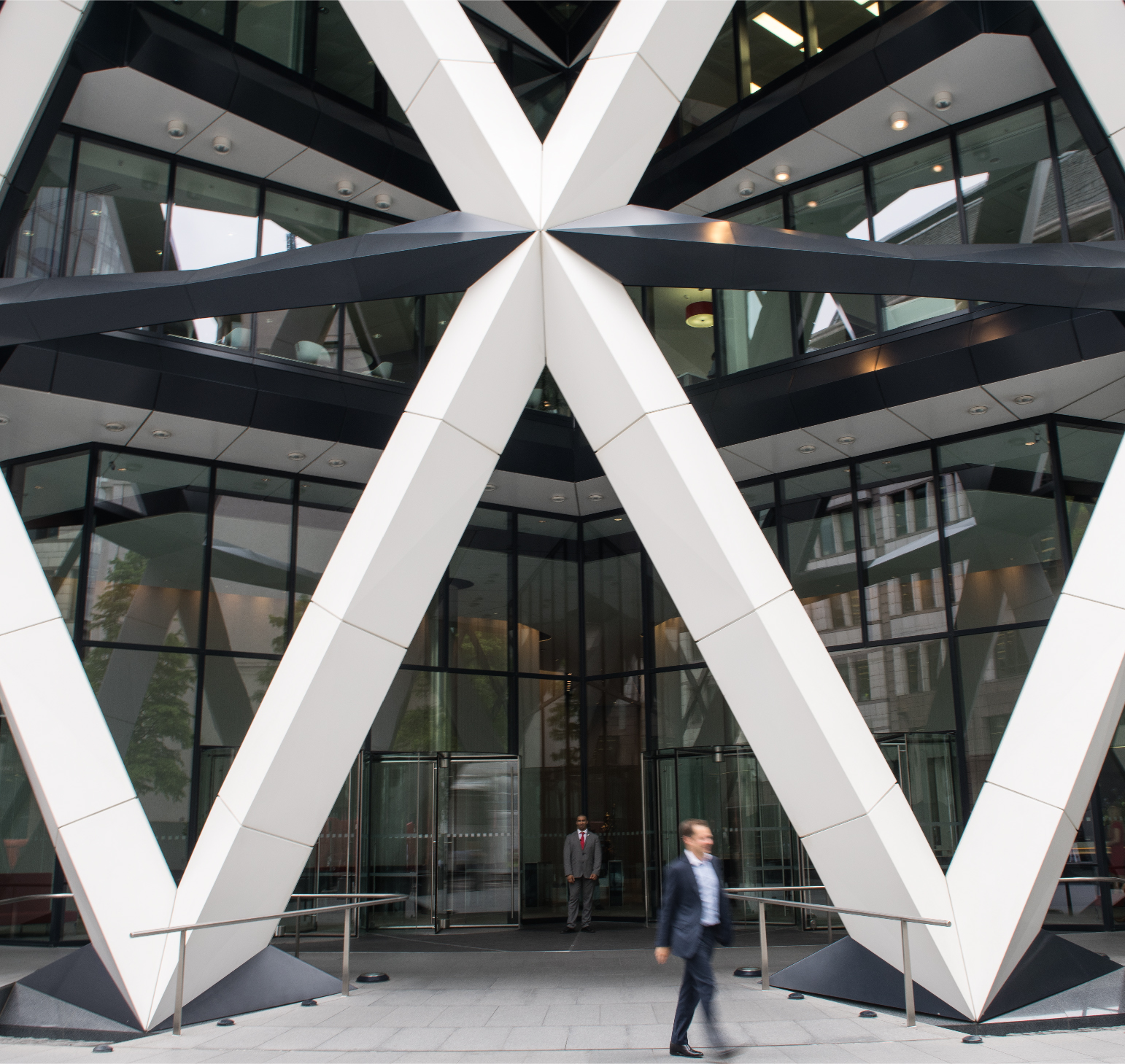 The disputes centred around a number of shareholder disputes, including the purported wrongful refusal of EN+ and others to give effect to SUAL’s right of veto to stop RUSAL entering into certain long term supply contracts. The case involved complex shareholder and corporate issues over a two year period.

Partner Rajinder Bassi: “This was a hard fought matter, which formed part of a series of wider international disputes which were also arbitrated. We successfully brokered a settlement for our client. This matter is an example of the type of cases that we handle at Kirkland – high value and high stakes disputes which are key to our client’s business.” 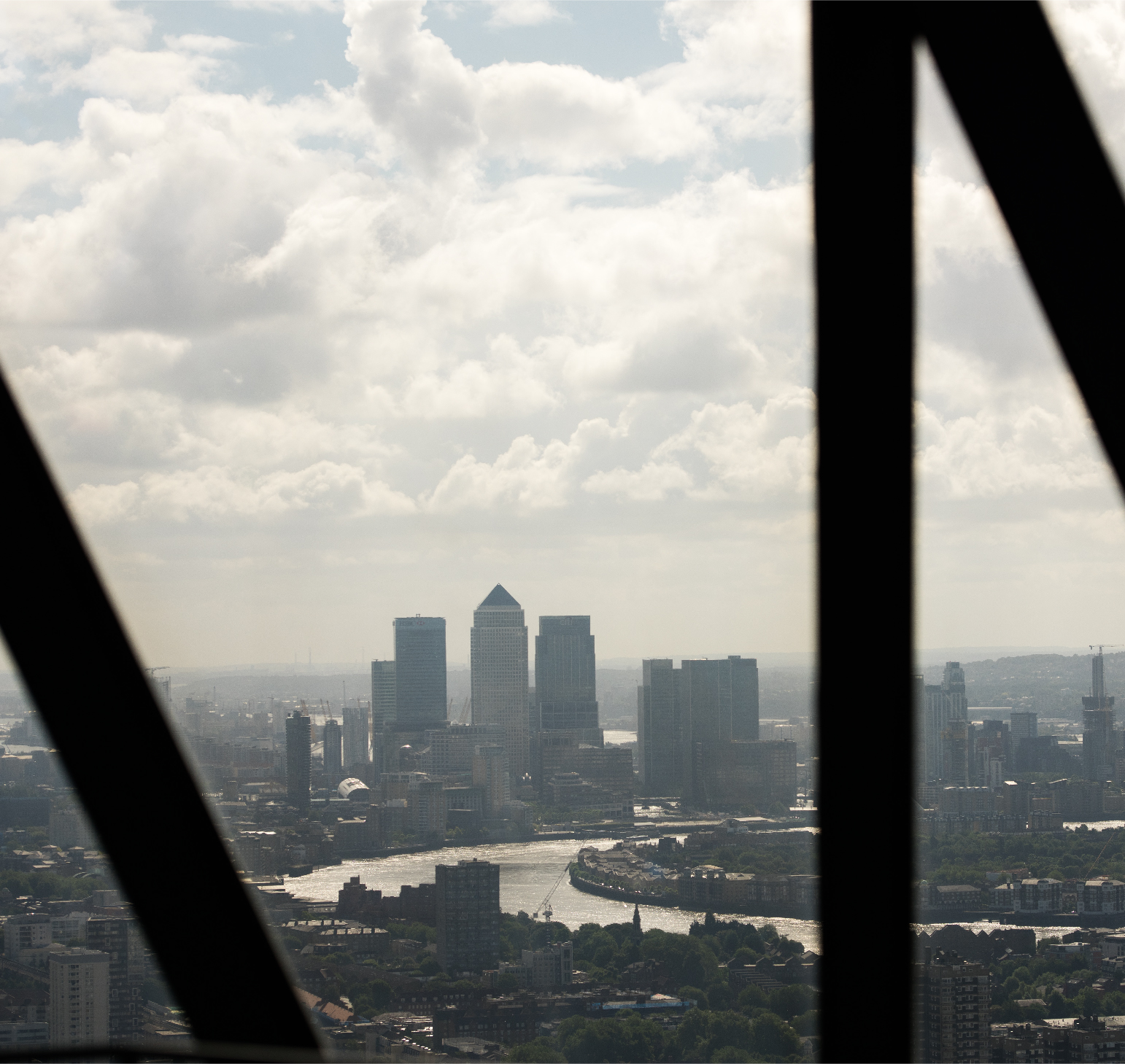